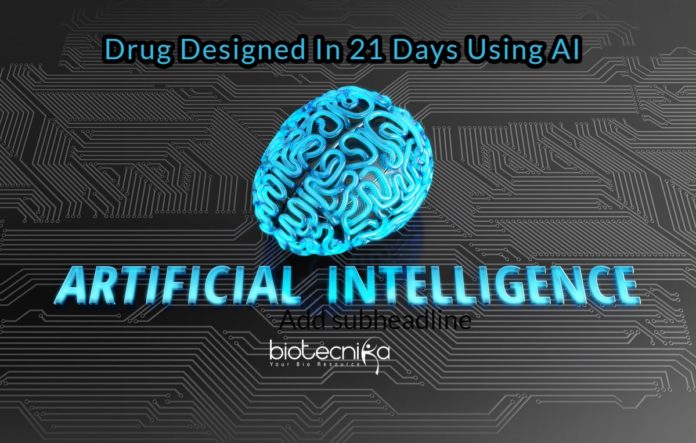 Insilico Medicine used AI to Design a Drug In 21 Days

Hong Kong-based Insilico Medicine published a research study on using AI to design a drug shows that its deep learning system could identify potential treatments for fibrosis. That deep learning system called generative tensorial reinforcement learning, or GENTRL for short, was successfully able to find six promising treatments in just 21 days, where one of the treatment showed promising results in an experiment involving mice. The research study on this has been published in Nature Biotechnology and the code for the model has been made available on Github.

Alex Zhavoronkov established the business in 2014. His original background was in computer technology. He spent numerous years working at ATI until it was obtained by AMD in 2006. At that point, he changed gears and decided to go into the biotechnology research field, with an interest in research into slowing down the aging process. He got his Masters from Johns Hopkins and afterward got a Ph.D. from Moscow State University, where his studies concentrated on making use of machine learning to check out the physics of molecular interactions in organic systems. Zhavoronkov then worked for a number of companies however after that returned to Baltimore to found Insilico.

Insilico Medicine published a research study on using AI to design a drug on Monday in Nature Biotechnology. The Insilico’s original philosophy was about using deep learning to train neural networks to go through large libraries of molecules to find out the drug targets. Then shortly after founding the company, however, Zhavoronkov became fascinated with Ian Goodfellow’s work in machine learning and decided to switch course.

He said that his initial thought was on whether it is possible to make machines imagine new molecules with particular properties of interest instead of screening large vendor libraries. Screening molecules is how they do it in the traditional drug discovery world, but Zhavoronkov wanted to check if this type of machine learning could do things even more quickly.

Initial research the Insilico company published based around this idea was in 2016. This helped to bring in investment money to the competitive biotech and AI arenas. According to Pitchbook, it has so far raised $24.3 million in investment dollars at a valuation of about $56 million, from backers including A-Level Capital and Juvenescence. The company also has multiple partners across the biotechnology field, including A2A Pharmaceuticals and TARA Biosystems.

The current paper on AI system to design a drug has its origin in a challenge put to the company by its colleagues in the chemistry field. They ask the company to use its system to develop potential drugs that can inhibit discoidin domain receptor 1 (DDR1) activity. discoidin domain receptor 1 is an enzyme that is involved in fibrosis. Even though it’s not yet clear if DDR1 regulates those processes, inhibiting its activity is being investigated as a possible therapy for fibrosis. The challenge for Insilico was based on a recently published research from a team at Genentech where they had taken about 8 years to identify promising DDR1 kinase inhibitors.

Insilico company used GENTRL to design new drug candidates. These molecules were then synthesized and a leading candidate was successfully tested in mice. For the AI system to design drug molecules, it took about 21 days. The total time for design, its synthesis, and validation was about 46 days.

Even though none of the drugs designed by GENTRL would appear to be more effective than the inhibitors developed by the traditional research method, the traditional process to develop drug candidate molecules took over 8 years and also millions of dollars to develop when compared to the handful of weeks and approximate $150,000 cost of Insilico’s method of drug discovery using AI.

Zhavoronkov said that their molecules drug candidates molecules took over 8 years are amazing and these molecules are a little bit better than what his AI system could do. he added that all now matters here is those years took for drug discovery versus the people who do not have a lot of knowledge of chemistry doing this stuff.

Of course, when considering the grand scheme of drug development, this only represents the very first step. Even though this represents a milestone in demonstrating the potential of AI to identify and design drug candidates in a very short time, it will still take years of clinical trials and millions spent on an investigation before any drug candidate molecule is approved for use to treat against a particular disease.

Zhavoronkov also cautions that his company Insilico still has a lot of work ahead of it, though this research is an important breakthrough in drug discovery because it shows the promise of using AI to design a drug.

He said that this paper on using AI to design a drug in a very short time will remove a lot of skepticism in big pharma!

Startup – LifeShip Wants To Send Your DNA To Moon As Backup 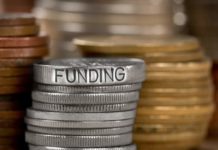 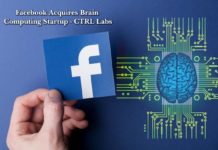